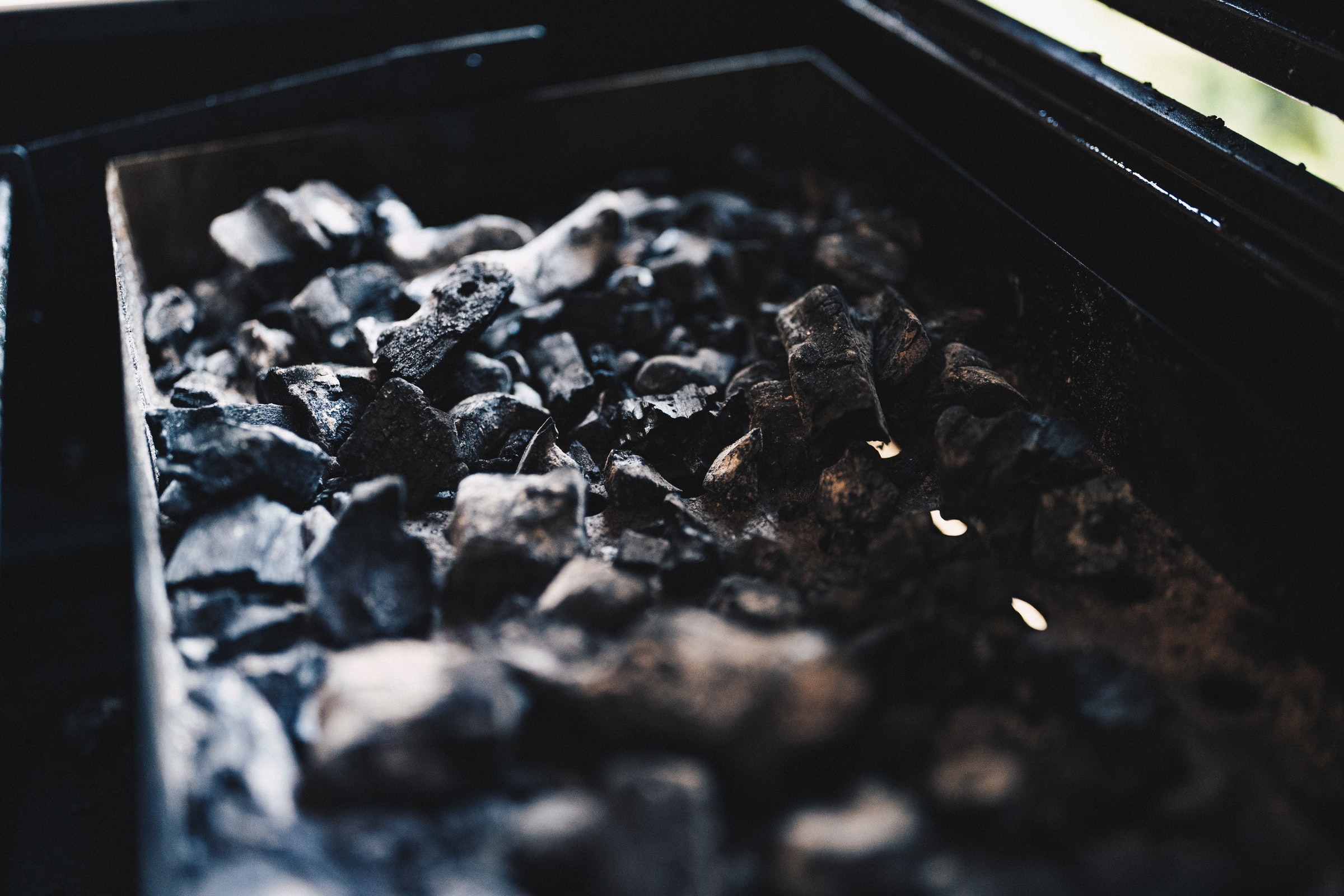 In this short post I will walk you through the process I went through to build a new CVE data source from the Google Chrome Releases CVE data. The purpose of the data is to provide another enriched CVE data source for my latest CVE Markdown Charts side project.

The v4.0 CVE info is decent, but still lacking. Microsoft provides a rich data set each month containing in depth information for all their CVEs on Patch Tuesday. The information is available through MSRC’s public API (for more details see how I originally leveraged that data in my first CVE Markdown Charts post.

Some of the fields of interest in the MSRC CVRF security updates are:

With this information we can start to build some interesting charts. How can I find this info for Google Chrome CVEs? Is it readily available?

The v4.0 CVE json is about to change to 5.0, but I will believe it when I see it. The proposed schema is a bit larger than the previous one. You can see the new CVE 5.0 schema here. They added fields that seem to match the enriched ones above and several more.

For example, they seem to have a new credit field in the schema to match acknowledgement:

They also have some fields that might provide both the type and component. I doubt they will retroactively populate all the old CVEs with new information even once the schema migrates to 5.

Well if this data isn’t here yet, what can we do today for Google Chrome CVEs?

Monorail is the Issue Tracker used by the Chromium project and other related projects. It is hosted at bugs.chromium.org. Source

A quick google search didn’t provide any leads to Google Chrome CVE data. It did lead me to their standard Monorail bug tracker list. I say standard because they seem to host all their open source project issues in Monorail.

The bug tracker lists CVE information if you adjust filter and columns:

Perfect. This list seems to have the type, component, and even the acknowledgement data I’m looking for. The acknowledgment data is masked a bit (see in picture halfname..partofit@provider.com), but maybe that is OK? Now, how do I leverage an API to grab the data? This is Google, surely they have an one.

I found a link to the Monorail API and their test python client. The script and site seemed a bit dated but simple enough. 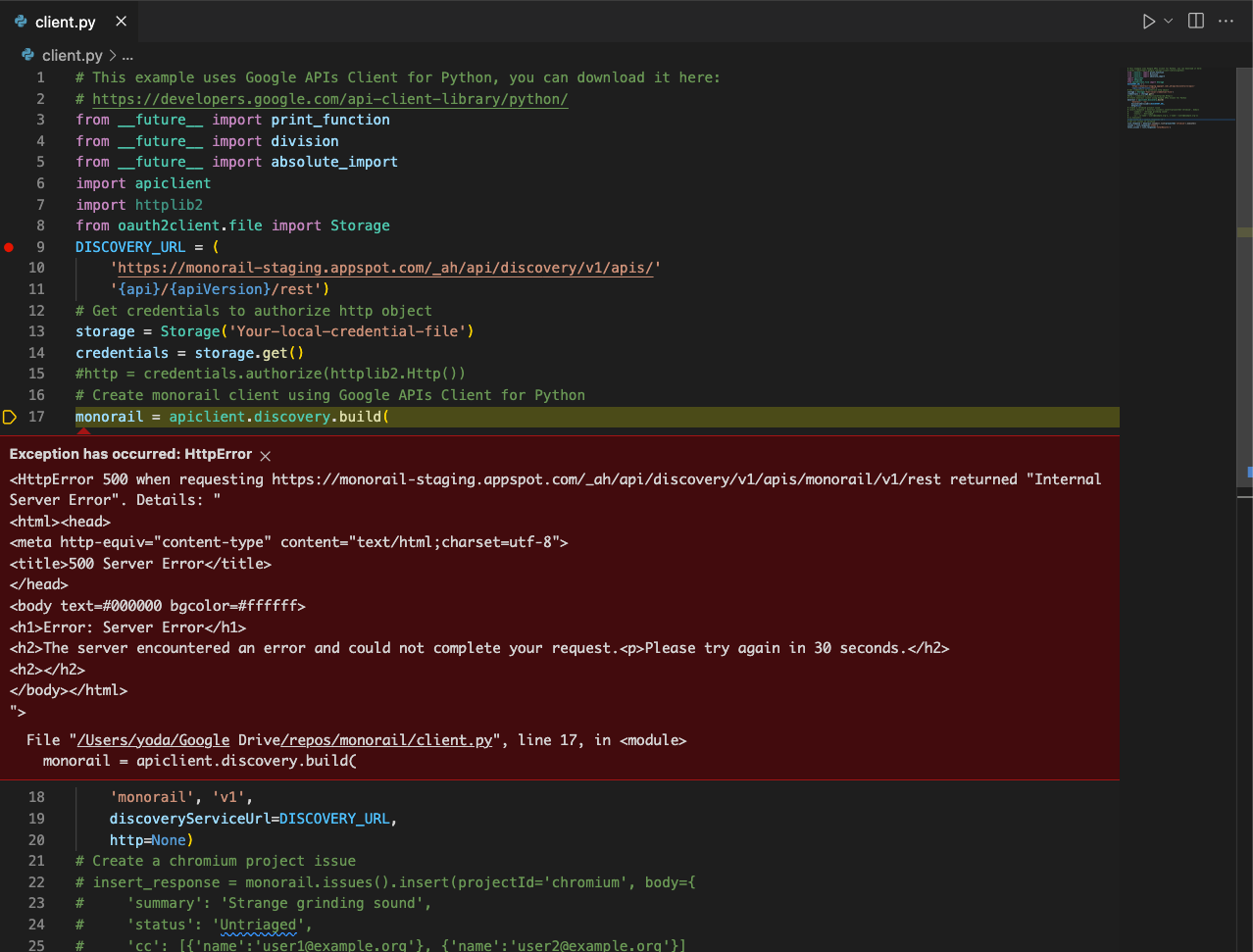 No joy. I really don’t want to have to authenticate to query the API. Too much overhead and I’m simply running a query once a month. What other options do I have? 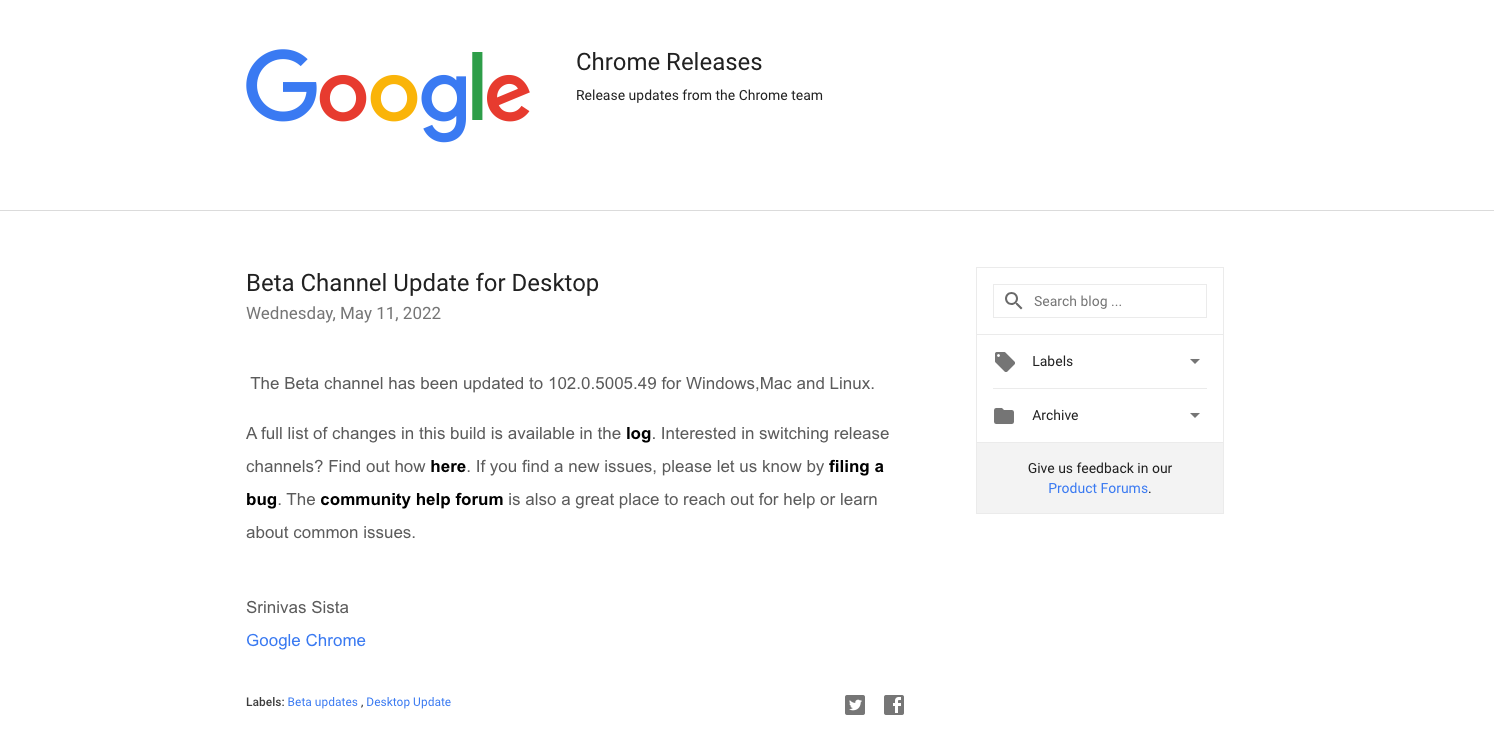 Each month, similar to Microsoft’s monthly secutiy updates, they publish release notifications on this blog and list the CVEs under the section “Security Fixes and Rewards”.

Hmm. The data is here. In the security section there is a list of the CVEs fixed during the current month:

These beautiful CVE one-liners contain all the data I’m looking for.

Right. Time to do some scraping. Don’t hate me Google.

We are actually scraping like it’s 2008, because that is how far back this blog goes. I built a scraper that would build a set of URLs that matched the simple pattern. The urls span from 2008 until present day.

I tried a couple different ways to pull out and parse the CVE data. I started to try to handle all the cases using various html tags as hook points

But the complexity was a bit much and focusing on different tags tended to either duplicate or miss data.

Then I found the most simple heuristic is to leverage beautifulsoup’s ability to find all the href tags in the response. From the CVE urls, both legacy (http://code.google.com/p/chromium/issues/detail?id=72517) and recent (https://crbug.com/1305068) URLs, I was able to discover ~2000 CVEs starting from about 2011. This lined up with the number of issues (+/- 25 CVEs) I could see in the Monorail site.

From the scraping I was able to produce the final enriched Google Chrome CVE data in two steps.

The first step did the scraping and recorded the one-liners in chromerelease_raw_cve.json:

The second step parsed the one-liners to create the final enriched chromerelease_cve.json:

With this new data set we can start to build some useful charts in CVE Markdown Charts with build_markdown_goat_charts_from_chrome_data :

All Time CVEs by Type

What type of vulnerabilities is Google Chrome most susceptible to?

All Time CVEs by Component

Where are the major component problem areas with Chrome?

Who has found the most CVEs?

Who has claimed the most reward?

These charts were created with CVE Markdown Charts v0.2.0. There are more questions to answer and charts to create. Stay tuned for the next post talking about this and other new features. Have some thoughts? Let me know @clearbluejar.

TL;DR - CVE Markdown Charts - Your InfoSec reports will now write themselves… After writing several InfoSec reports and researching CVEs, I discovered a means to create dynamic charts that help ...

TL;DR - This post will walk through the process of creating a Headless Ghidra Python VScode template. This is not recommended as the official language for Ghidra is Java and the supported IDE is Ec...

TLDR; This post will teach you how to leverage Ghidra’s FlatProgramAPI and Python 3 to generate function call graphs. Ghidra scripting with Python 3, powered by Pyhidra (via Jpype), provides robust...